Kamau Thugge, who is the former Treasury Principle Secretary had made up to be a state witness in ongoing Ksh 63 billion Arror-Kimwarer dams scandal case.

Director of Public Prosecutions Noordin Mr Haji has withdrawn  charges against Dr Thugge Tuesday, Stating that  the former PS would become a State witness in the case in which he was among the people accused of jointly conspiring to defraud the government of $501,829,769 (Sh55.04 billion).

The deal that turned into fraud was the construction of the two dams in Elgeyo-Marakwet County without approval between December 17, 2014 and January 31, 2019.

In the last hearing of the case, in a bid to quahe the charges, Mr Rotich argued that Dr Thugge was the accounting officer of the ministry and should be held accountable for any financial decisions on the dams project. He cited a clause in the Public Procurement and Disposal Act which describes the PS of a ministry as the accounting officer. “The charges are not only illegal by also a gross misapprehension of the law applicable to the duties and obligations of the cabinet secretary of the National Treasury,” he said.

The application by the DPP to withdraw charges against Dr Thugge together with former Tourism and Wildlife PS Susan Koech was appreoved by Chief magistrate Douglas Ogoti. Both Thugge and Susan Koech were facing chages over the procurenment contracts for the construction of the two Dams. 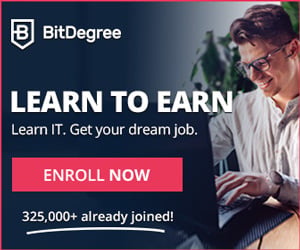